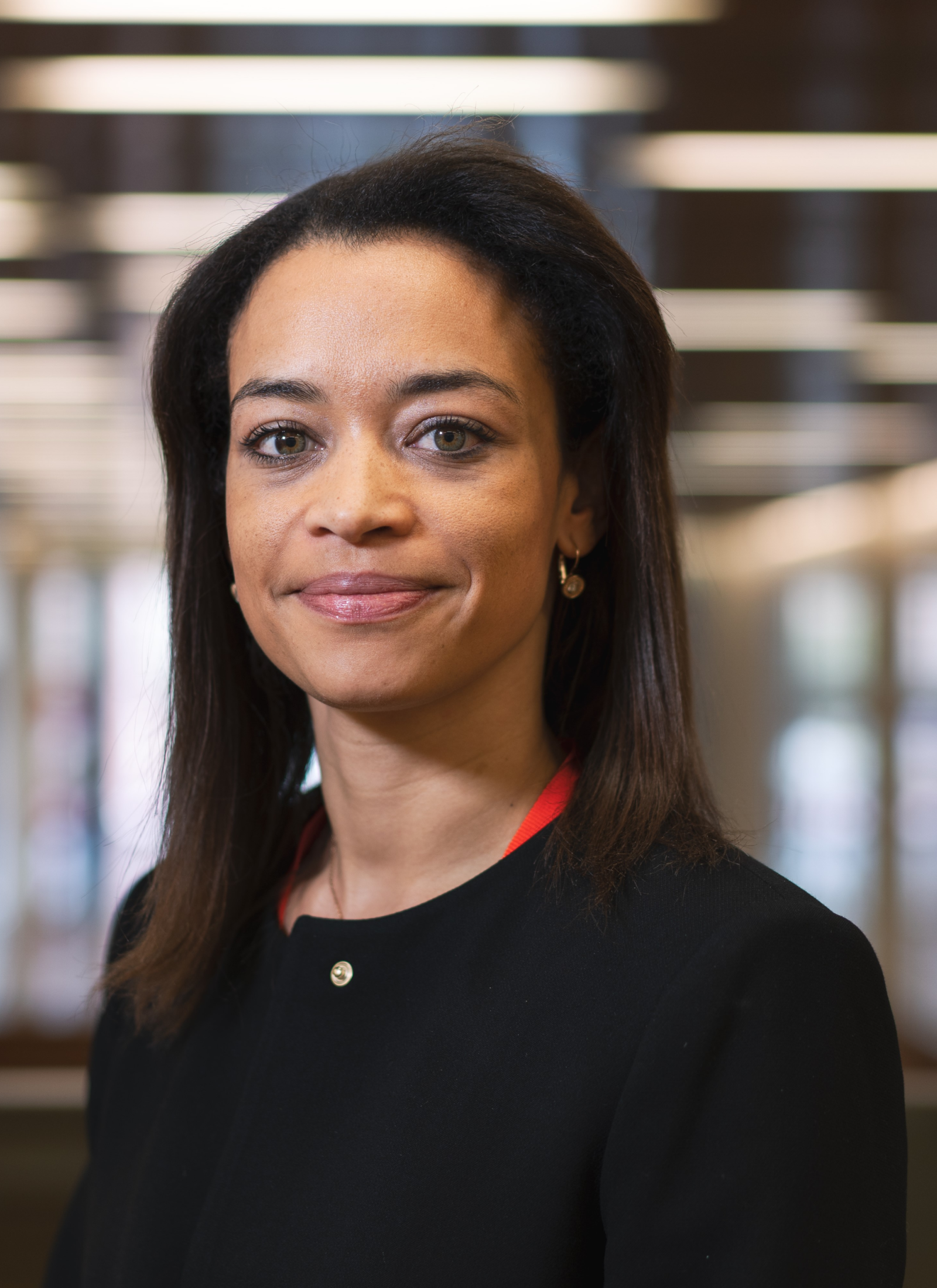 Jessica is Chief Corporate Affairs Officer at Diginex, based in Geneva. Previously, she managed her own consultancy firm, advising organisations such as the German Development Cooperation (GIZ), World Bank, WBCSD and GAVI on impact strategy and investments.

She also acted as a Non-Executive Director of an LSEAIM-listed company, facilitated public private partnerships at the World Economic Forum and served as Associated Director on Gender Parity and Future of Work.

Prior to this, she managed a public programme agenda on entrepreneurship and innovation in New York. She was a Global Leadership Fellow of the World Economic Forum and former Financial Market Executive at Thomson Reuters.

She holds an Executive Master’s in Leadership from Wharton, Columbia, LBS and INSEAD, an MBA from IE Business School in Madrid and an MA from the Graduate Institute of International Relations in Geneva.

An impact technology company helping to solve the world’s most pressing challenges.